Rav Yehuda Ashlag (1884-1954), known as Ba’al HaSulam (The owner of the ladder. Named after the “Ladder” commentary he wrote to the book of “Zohar”. The main source of the wisdom of Kabbalah), is considered to be the most renowned Kabbalist of our generation. Until his time, the wisdom of Kabbalah was studied in concealment throughout the 2000 years of the jewish exile. Passed on from teacher to his students, in small groups, waiting for the time, when humanity will reach a deadend. That there will be nowhere else to develope to, and will need to perform an accent to a spiritual degree- sort of an evolutionary jump- which is possible to implement with the wisdom of Kabbalah. 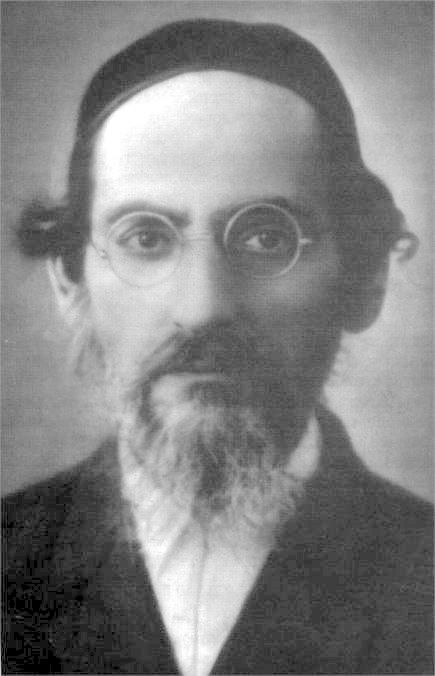 Ba’al HaSulam’s uniqueness is that gathered the main writings of the Kabbalah, organized and interpreted them in a way, that anyone who desires, can study them and implement them. He made them accessible to every person, even if he or she are currently lacking spiritual attainment. He actually lowered the spiritual ladder into our reality. By this he adopted this wisdom for our generation.

In his writings, Ba’al HaSulam explains, that all humanity needs in order to ascend in consciousness a spiritual degree, is to unite as one man with one heart, above all the differences between us… “Love thy friend al thyself”. But in order to reach that state of mutual interconnection between the people of humanity, we must learn how to do so. The new kind of connection that will be established between us, it that same “receiving device” that will let us perceive the spiritual reality which is currently concealed from us.

In addition to his writings, Ba’al HaSulam also composed melodies, to aid his students to connect in a more emotional and deeper feeling of the spiritual reality which is depicted to the writings of the Kabbalah. 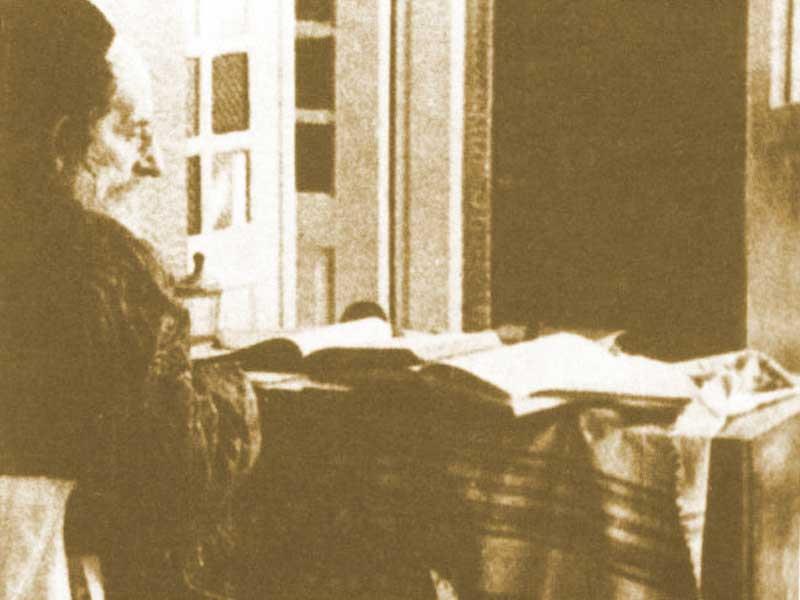 Who is a Kabbalist?

“What is the meaning of life?” is a question that arises in everyone, every so often.

A Kabbalist is a regular person, just like you and me, just that the question about the meaning of life, won’t let him rest. It doesn’t just show up here and there randomly, to disappear a few moments after, but becomes his or her main concern in life.

If a person decided to delve deeper into that question, it will eventually lead him or her, to the wisdom of Kabbalah. Why?

The wisdom of Kabbalah explains, that our five bodily senses, can perceive only a tiny fraction of reality. Kabbalists explain that here and now, all around us, is a world of infinite abundance and pleasure surrounding us, but we can not feel it, because we are lacking the suitable senses to perceive it. Just as we are surrounded by radio waves, but in order to listen to the music encoded in the waves, we need a device/receiver/radio that we can calibrate to the frequency of the waves. Once it’s calibrated, we can listen to the music.

A Kabbalist is a person, that by studying the wisdom of Kabbalah, he calibrates his inner qualities to the same “frequencies” of the reality of abundance surrounding us, and by doing that he can attain it. He reveals the spiritual reality which we are already in, but can not sense it yet.

Music has always been a central element in the development of the human society. With music, emotions can be transferred from one person to another directly, from heart to heart, without even saying a word. It is a kind of special language, or method of communication that rises above the boundaries of common language, time and place. For example: a person from Brazil, can be emotionally touched by a composition that was written hundreds of years ago in germany by Bach.

Also, music can be played among thousands of people and give them a feeling of unity and closeness that can’t be attained in any other way. It’s like they are all synchronized to one frequency, experiencing a mutual feeling, taking place in all of them as one. We have all been to music festivals and felt the power in that magical moment when thousands of people sing a song together, where all voices unite into one…

That is the reason that also in the wisdom of Kabbalah, that is entirely based on the connection between us, music has such a central and important role.

What makes Kabbalistic music unique is, that when a Kabbalist (see: who is a Kabbalist) composes a melody, he does it through feeling that is revealed inside, while attaining the spiritual reality, inspired by a deep inner feeling due to his connection with the upper force.

When we sing together, of listen to the same melody, we can in somewhat feel what the Kabbalist was feeling when composing the melody. The music is a sort of bridge, that can give anyone a small impression of the spiritual reality, before actually attaining it.

Created with ❤︎ by